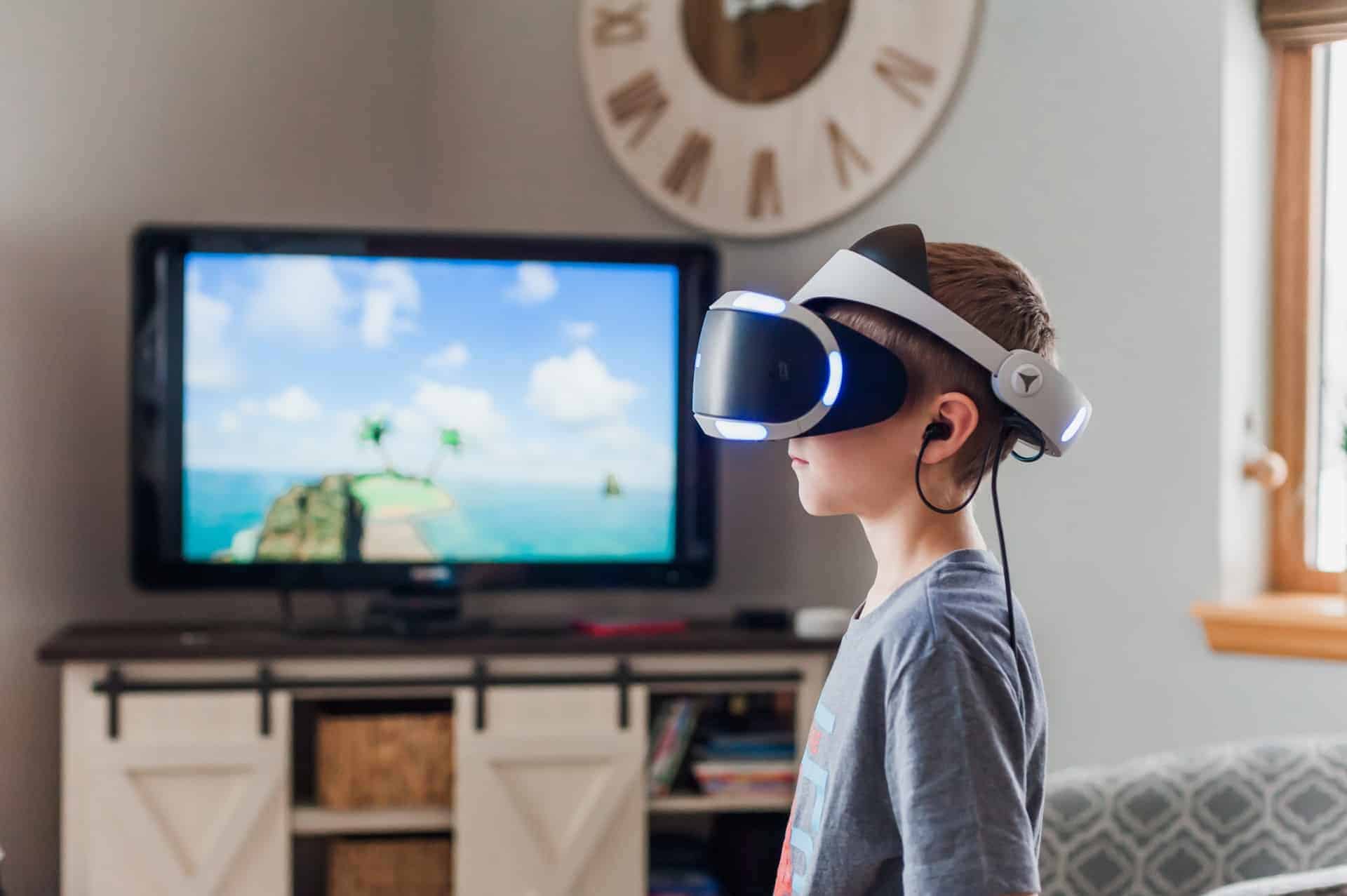 From a systematic analysis of all studies completed to date on children’s usage of technology, 23% of children are reported to have a dysfunctional relationship with their smartphone. However, the jury is still out on whether using devices too much actually causes any harm.

There are many suggestions that an overuse of technology can cause a decline in mental health in all age groups. One leading professor at UCL has even stated that technology disrupts family life and distances the gap between generations.

The problem lies in that children are somewhat replacing their communication channels with children of a similar age as opposed to adults such as their parents. This is damaging because children’s brains need socialising agents above their age in order to mature and develop.

Decisions made by children are gradually becoming less reliant on adult influence and they are making important decisions on their own or influenced by other young people. This can have negative consequences in academia especially.

Is Technology All Bad?

There is also a counter argument to this debate on children and technology. Whereas some academics state that it leads to mental health issues, others have suggested that it can actually help people with existing mental disorders, such as exam anxiety and depression.

With technology, younger people can find help online from informative blogs and adults will often seek support groups from the internet.

For that reason, technology may also be helping some people. It is then the overuse of technology and using it to replace other forms of interaction that is causing the problem.

So, How Much Is Too Much?

This is the golden question that researchers have wrestled with and between themselves for years. There is no definitive answer to what constitutes a digital addiction and the World Health Organisation (WHO) only mentions gaming disorder as a somewhat related disorder - at the time of writing.

The general rule of thumb is that a child is using technology too much if it is having a negative effect on their social relationships or physical and mental health. If you notice a change in patterns to their behaviour, it could be due to an overuse of technology.

For example, if a child is using technology to study for an upcoming exam then the technology is being used positively and it is not likely to cause any mental health issues.  However, using their smartphones more to chat with their school friends instead of communicating with their parents could be damaging.

What Can Parents Do About It?

There are some common strategies that parents can use to prevent their children from overusing devices and developing negative relationships with them. The most common strategy includes having dedicated hours during the day when devices are not to be used and are for family time only.

There are also timing apps that parents and children can download on to their smartphones that reminds them when they have used up their pre-determined time on social media and other applications.

However, these methods have all been written about before.  One other technique that is not as often discussed is the practice-what-you-preach method. Based on psychological theory, parents are encouraged to also reduce their own time spent with technology to prevent negative consequences to their children.

It’s known as the Still Face Experiment - and here’s how it works!

What Is the Still Face Experiment?

The Still Face experiment was designed by a leading psychologist. It involves a parent of a toddler to interact with them and then hold their face emotionless, unresponsive and still for a short period. The result is that the toddler becomes distressed and confused. When the parent stops responding to the toddler, their anxiety may also increase.

The lack of communication and unresponsiveness causes distress in babies but also young children. One study tested this experiment but changed it slightly. Instead of using a still face, the researchers asked the parents to use their smartphones instead. The results were identical and it caused negative mental consequences in the children.

This is why parents who want their children to engage with them more and use devices less should also do the same. By being readily available for your child to have interactions together, it gives them a reason not to use their smartphone. It can even reduce mental health issues from developing in the first place so they do not need to turn to their computer game or smartphone for a burst of dopamine.

Where Does Studying Fit in?

It can be difficult for parents to mitigate the use of technology when many children rely on it to study. Online revision courses and the internet both help children revise when used in the right way. Knowing how to reduce screen time when also encouraging your child to study can leave you scratching your head. Are they really studying or are they playing games again?

One solution is to set up a study space within your line of vision. To do this, do not park them next to the TV because you are watching your current Netflix serie, as this could be just as distracting.

At the same time, you also want to be able to give them the independence to learn on their own and show that you trust them. Making a study plan that includes studying together and on their own can be beneficial to all.

An online course may also be able to help you monitor how your child is using their computer time by reporting on their progress. The best courses - such as the 11 plus preparation course made by 11 Plus Success - includes a section for parents to check on their child’s revision.

For more information on our 11 plus prep course and how it works for students and parents, do not hesitate to chat with our knowledgeable team! 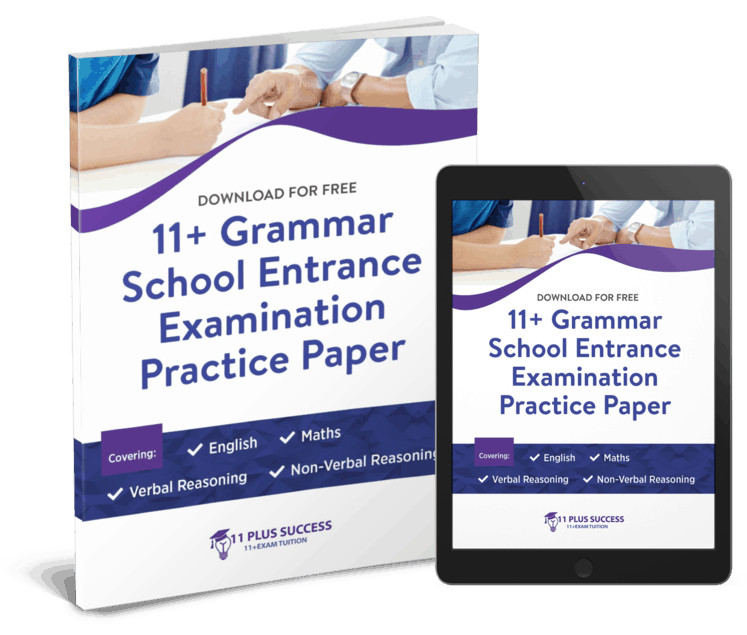